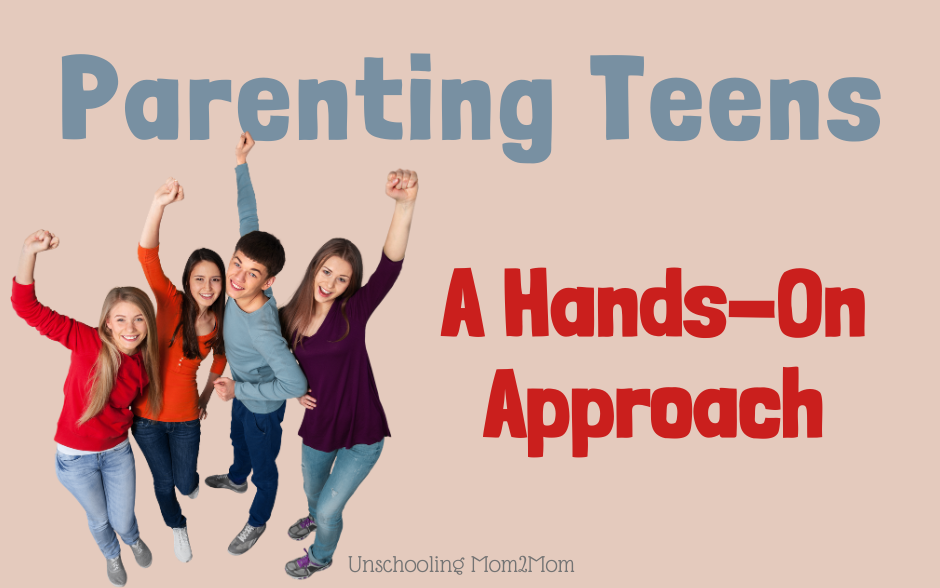 And they wander away shaking their head, as if you’ve already lost some battle.
True, the teenage years are full of heightened emotions, raging hormones, self-esteem issues, and basically trying to figure out who they are in this world. These are tough issues!

WHY, AS A SOCIETY, WOULD WE THINK WE NEED TO TAKE A MORE HANDS-OFF APPROACH TO RAISING TEENS?

These years seem to be much more difficult to figure out than those pre-school years, when we were so incredibly involved. But often parents try to deal with it in all black or white. Either they look away and hope for the best. Or they tighten the screws hoping to keep them safe.

Sometimes – a lot of times really – parents are simply too tired to go head-to-head with their teen in angst. And, it’s true that if you come back to it in a day or so, lots of the emotion will have blown away and it’s easier to get through the day. But the issues are still just under the surface. This is a missed opportunity on so many levels.

By not sticking your head in the sand, here are some things your teen could learn if you talk with them about a disagreement you had.

You might have to bite your tongue. Teens want to be heard – who doesn’t? They really want to come to conclusions on their own. So asking questions is better than telling them what should be done. Even if you think you know. Helping them learn to problem-solve is the key. Not doing it for them.

Relating stories from when you had similar situations as a teen might help. Watch their expressions though. You might be really “getting into” your story of your own teen years, and they are tuning out. Not because your story is dull (I’m sure it’s not!!) but because the shift of the focus went from them to you. They are the one who is in the middle of a struggle. Keep your story brief.

So often, they think we cannot relate. Or they’re afraid we’re going to judge them. Or point out their mistakes. These are the pitfalls to avoid in these parent-teen interactions.

While it may sound hokey, they need to know that you are coming from a place of love not worry – because worry implies you think they cannot handle themselves. But from love. You want them to be happy. You want to be their safe place they can run to when their friends stab them in the back. You want to be the one who will not betray them. They will come to trust you, share more with you, and value your input.

You don't have to do this alone!

Find Out More About This! 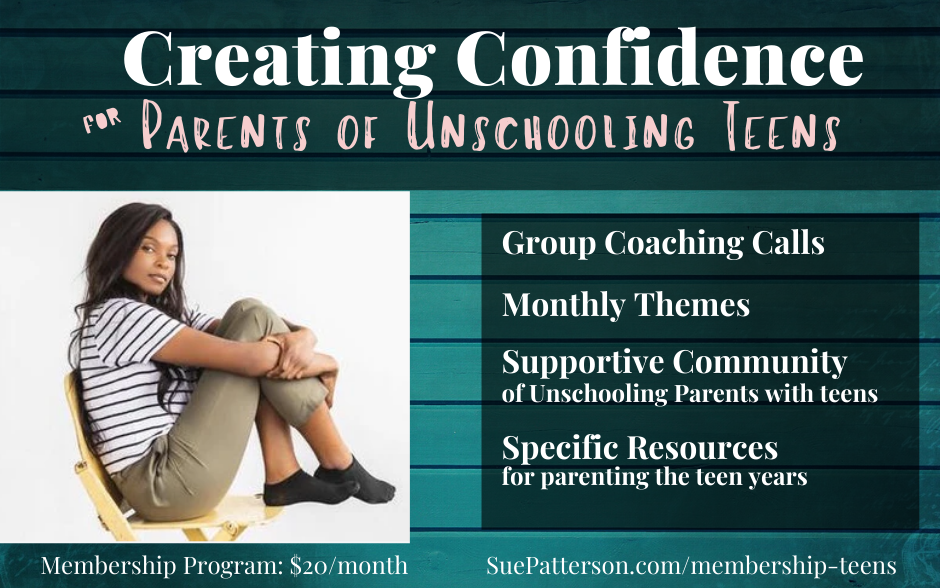