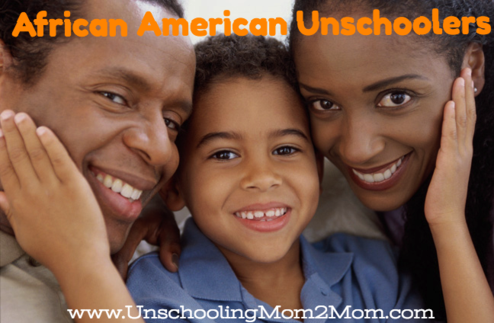 "You would think that I would turn to a more structured way of learning for her, but I haven’t. If anything I’m even more convinced that our relaxed-unschool approach is how she learns best."

"Even with highly resonating accounts of schools failing young boys, mislabeling Black girls, and being underfunded solely because they are in low socioeconomic areas, many adults are still leery about alternative learning options that do not include school. That’s because alternative education movements are often plagued with a lot of misconceptions about how non-schooling parents facilitate learning and prepare children to thrive in adulthood. " Ten myths about unschooling parents and unschooling children.

WHY MORE BLACK PARENTS ARE HOMESCHOOLING THEIR CHILDREN

While some parents cite religious and moral reasons, others say they are keeping their kids out of public schools to protect them from school-related racism. (Subscription Req'd)

"Understanding our own barriers to a healthy sense of agency can help us to better lead ourselves, and to model healthier options to children we love."​

I am grateful for the opportunity and freedom to unschool. My children have such beautiful minds and I believe that they each, with their own individual learning styles and strengths, interests and abilities, is more than capable of discovering and comprehending the world around them without assignments from a textbook. My children have always been autodidactic and I thank God for blessing them to continue.
​

THE FREEDOM OF UNSCHOOLING:
RAISING LIBERATED BLACK CHILDREN WITHOUT THE RESTRICTIONS OF SCHOOL
THE ATLANTIC BLACK STAR | AKILAH RICHARDS

But unlike most children their age, Marley and Sage are not enrolled in school, nor are they homeschooled. Instead they—along with my husband Kris and I—embrace an alternative to the traditional adult-to-child learning and living environment of schedules, structures, and schools.  Through unschooling (also known as worldschooling or free-range learning) they learn what they want to learn, at their own pace.

​"Despite the overwhelming evidence that many black middle class kids are falling behind in school, few black families have made the leap to homeschooling their kids.  There are several cultural reasons why black people continue to avoid homeschooling despite it being the best choice for their kids."​

George Noblit, an education sociologist at the University of North Carolina at Chapel Hill, said African-American parents increasingly turn to home-schooling to protect their children from drugs and bullying, as well as to ensure the kids get more individualized instruction.​

Homeschooling is by far the best alternative for most black children. There are problems in public school for all children, but the institutional racism of traditional schools means that black children have the most to gain from homeschooling. 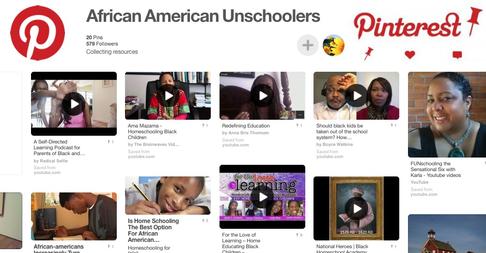 Videos & Podcasts to Help You 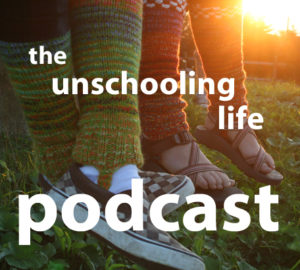